iOS 7 jailbreak has been launched by evad3rs on this Christmas and working on iOS 7 by iOS 7.0.4. You can download evasi0n jailbreak 7 tool and easily jailbreak your iDevice. But the problem has started when thousand of Apple users, jailbroken their device and found a large portion of Cydia tweaks not working on iOS 7. Some of the apps are working on it, here is the list. The main purpose of jailbreak vanishes, because of tweaks not working on it. It will take some time to get updates for important apps and tweaks in cydia store. Everything depends upon time and tweak developers. Let’s see how much time they will take to update their apps. But here is a question arises, didn’t evad3rs tested this jailbreak before launch? If they knew that tweaks aren’t working on iDevices, then why they launched it? Jailbreak for iOS 7.1/7.1.1 is also available for iOS devices, below are links to jailbreak and remove jailbreak:

I have also done the jailbreak on my iPhone and it’s really annoying, because a simple winterboard themes’ app is not working on my iPhone. The apps running on it currently, are not much salient, below are some apps not working on jailbroken iOS 7 devices:

You can get a bumpy idea from the above list that, currently how useless this jailbreak is. I don’t know why evad3rs launched it in hurry. It’s frustrating for me to see a futile Cydia icon on my iPhone’s screen, so this guide will teach you to vanish this iOS 7 jailbreak for now. You can jailbreak again your iOS 7x, when apps and tweaks will be updated. Note: This guide will also be useful for users facing Apple logo boot loop problem after iOS 7x jailbreak. Below are some simple steps to remove evasi0n jailbreak completely from any iDevice. You just need to restore lastest iOS firmware on your iDevice to remove the jailbreak completely.

Step 1: First you are required to download iOS IPSW firmware directly to your PC. Download Latest iOS firmware from here.

Step 2: Get the latest version of iTunes and install it on your PC.

Step 3: Connect your iDevice via USB cable to your PC, and open iTunes.

Note: You can do it without putting your iDevice in DFU mode, but to avoid errors you should use DFU.

And this is home button:

Step 5: Press Shift (ALT for Mac) and click on the “Restore iPhone…” option on this page. And select the downloaded iOS IPSW file and open it.

Step 6: After validation of IPSW firmware, restore process will begin. Please don’t disconnect your iDevice during this process. All done! cydia icon will be removed and you are back to iOS jail, which is pretty good than jailbroken freedom. 😉 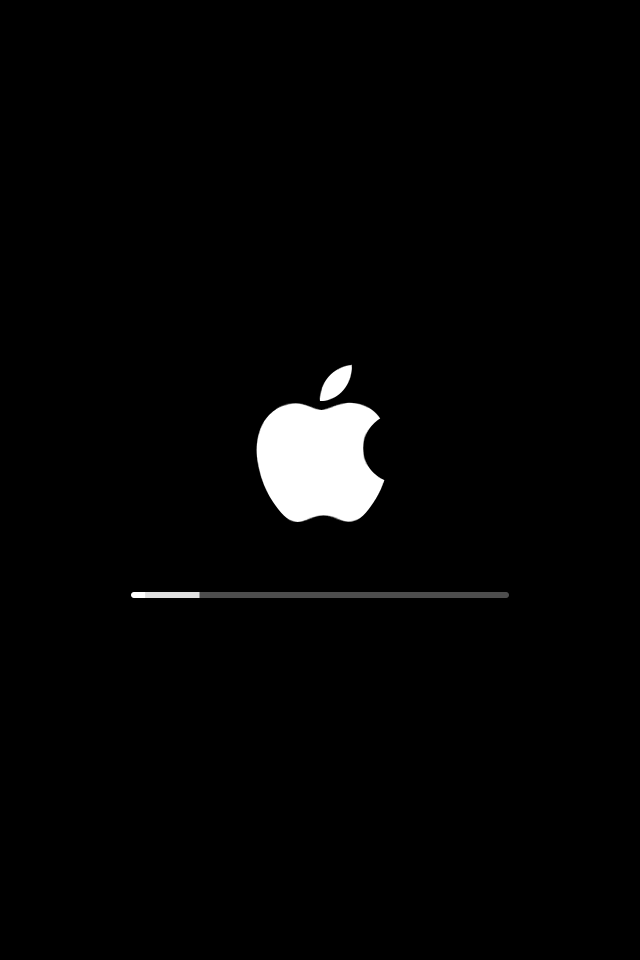 Note: You can’t upgrade your iOS device on any iOS version except the latest firmware from Apple.

134 Comments so far. Feel free to join this conversation.