Whatsapp is dominating the market as a free messenger from past 2 years. You just want internet connected to your device, and you are done. Almost every OS platform has whatsapp application, including Android, iOS and blackberry Smartphones.

App developers have good control over android OS, because it’s open source and powered by Google. It is Google’s specialty that it takes care of its users and developers both. It’s easy for Android developers to create apps, as compared to iOS developers.

Because of this, whatsapp has many built-in options for Android, but not for iOS. Also bluestack allows Windows and Mac users to run Android apps on their computers, while no such emulator is available in the market for iOS. If you want to install whatsapp on your Windows PC then follow my previous guide for help.

I normally use whatsapp to send videos and photos to my friends, but yesterday when I tried to send music from whatsapp using my iPhone 4s running iOS 7.0.4 (Not Jailbroken) but I didn’t find it.

After having an eye on it, I tried it on my Samsung galaxy S3 mini and found that Android has built-in option to do this. After a quick research I found a way to send music files from whatsapp, which is a little bit tricky.

Other Working Method to Add Music Sending Option to WhatsApp is Here. [For Jailbroken Devices Only]

Below are the methods to send music files from whatsapp.

Sharing music files via WhatsApp is easy now, because Nitin Gohel an iOS apps developer has launched its app to share music and jokes via WhatsApp, you can send music files with its free version and in paid version you can avoid advertisements. Moreover, I’ve talked one other developer and he has told me that he is going to share another iOS app that will allow users to change their Whatsapp status automatically after every 12 hours, that app will be powered by pingzic.

Step 2: Open it and click on songs’ tab and it will show all of your songs from your native iOS music app.

Step 3: Tap on song’s name and you’ll get the option to send it via Whatsapp, choose this option and your song will start sending. 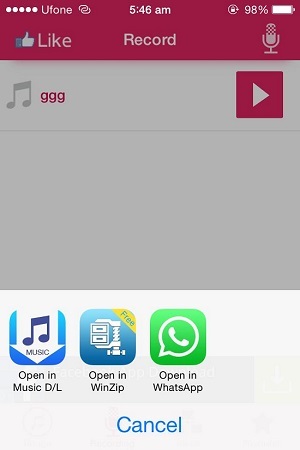 The first thing you are required to do is to install Google drive on your PC. If you don’t want to install it, then open it online by clicking here. You must have a Google account to perform this task.

Step 1: Login to your Google drive and upload your desired songs in it, by selecting the upload option from the top left of the screen.

Step 2:  Now install Google drive app on your iPhone, iPad or iPod touch running iOS 7x or any previous version. To do this, go to the app store and search “Google Drive” and install the very first Google drive app. 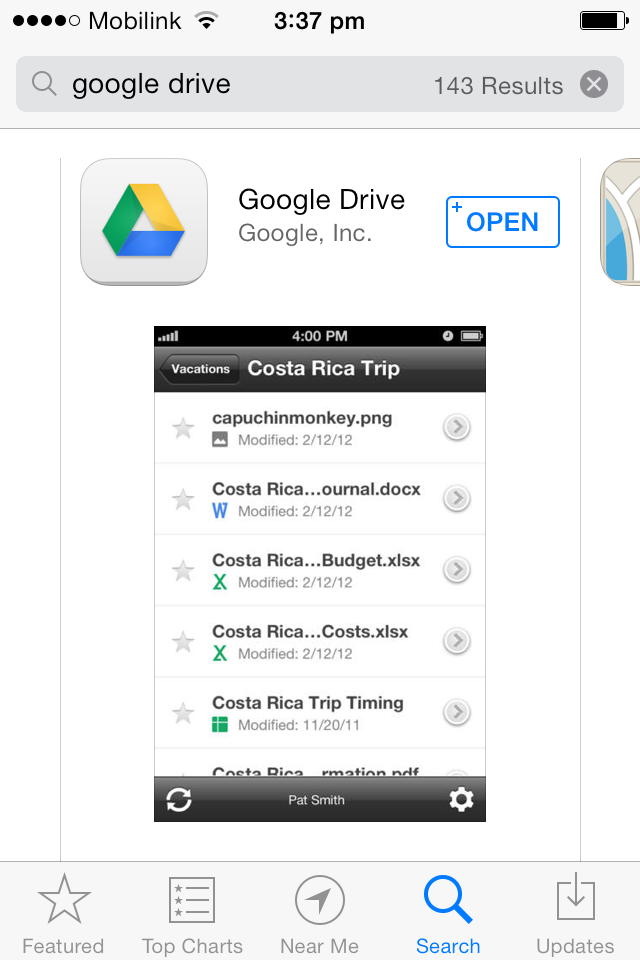 Step 3:  After installing it, login to this Google drive app with the same Google ID, previously used on your desktop. Just after login, you will see all the uploaded songs previously uploaded from your PC. 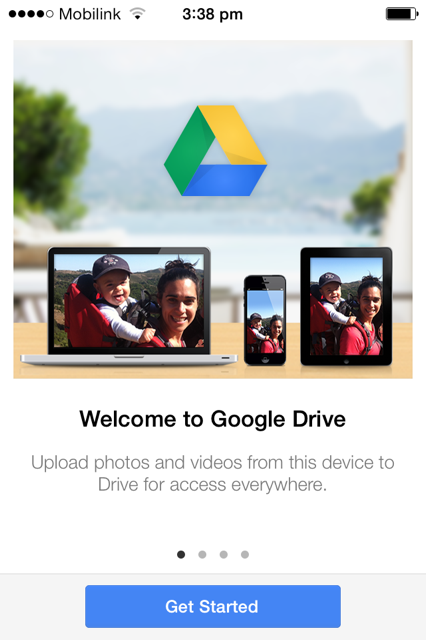 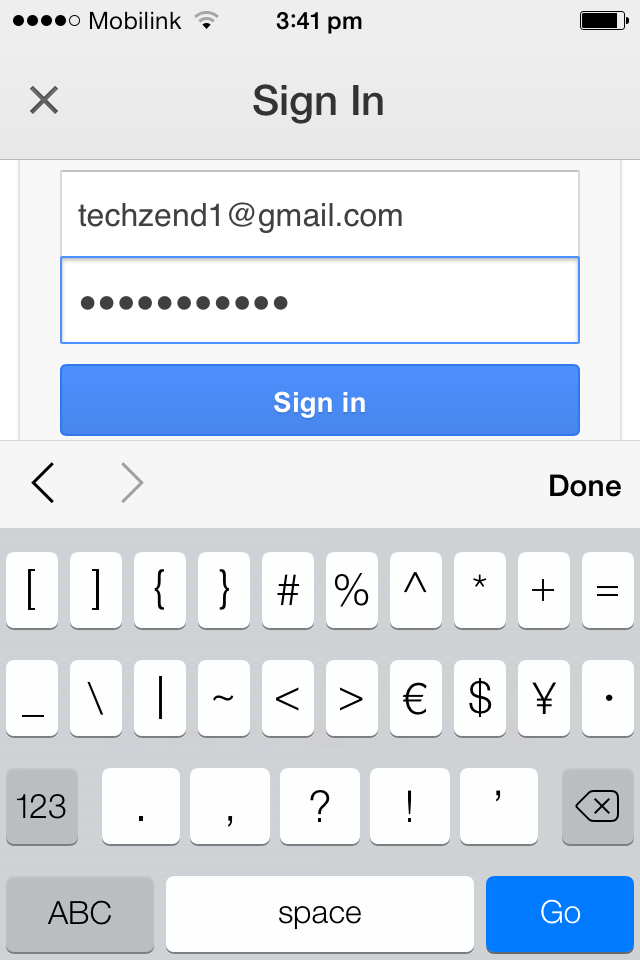 Step 4:In front of the song title, there is a help/options icon on the right side, click on that. 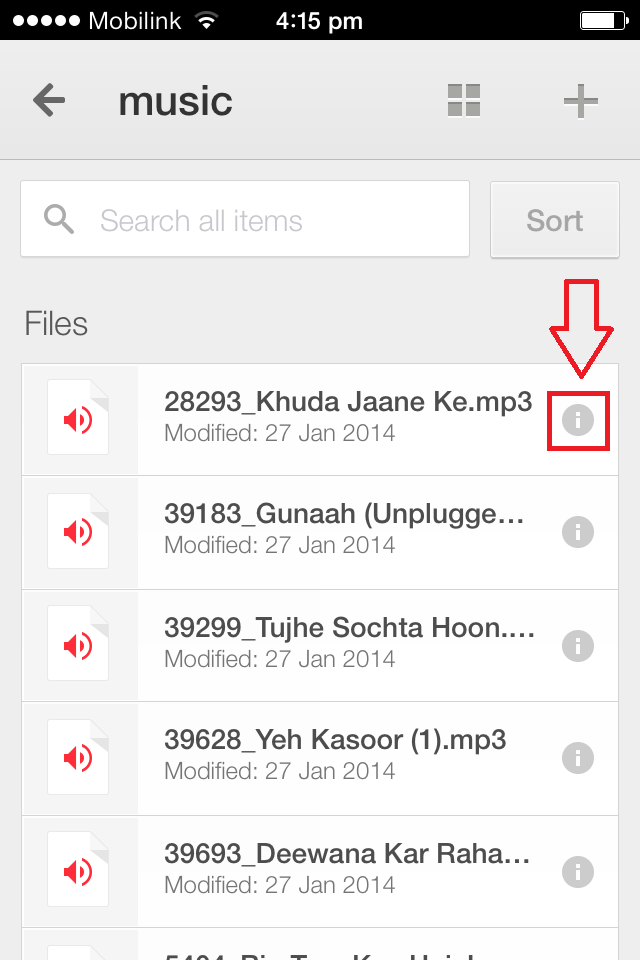 Step 5: Now from the menu, select the option of “open in…” and you will see whatsapp icon after few seconds in a pop-up window. 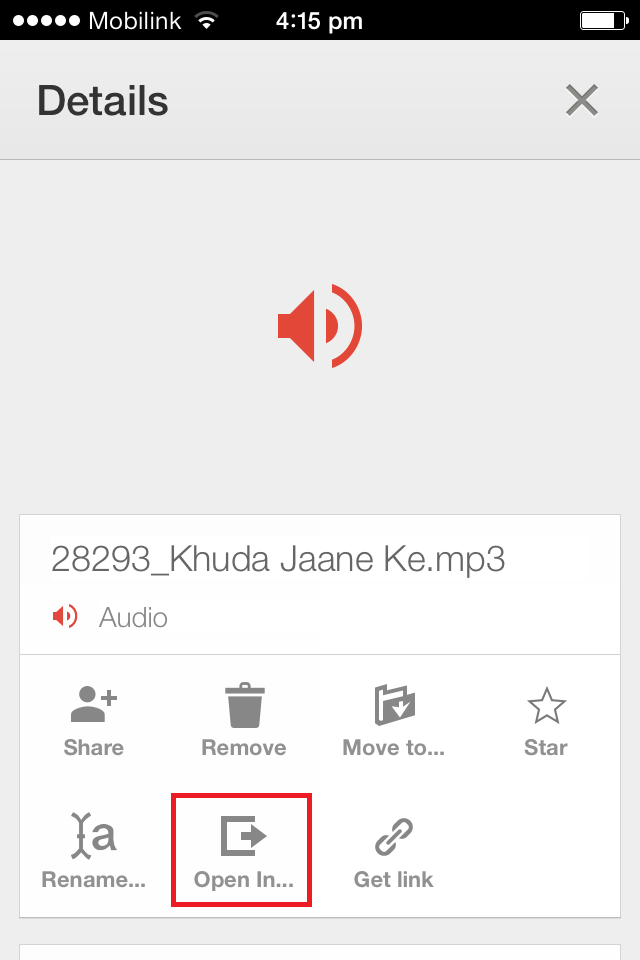 Now select the person to whom you want to send the file and your music file is sent successfully via whatsapp. 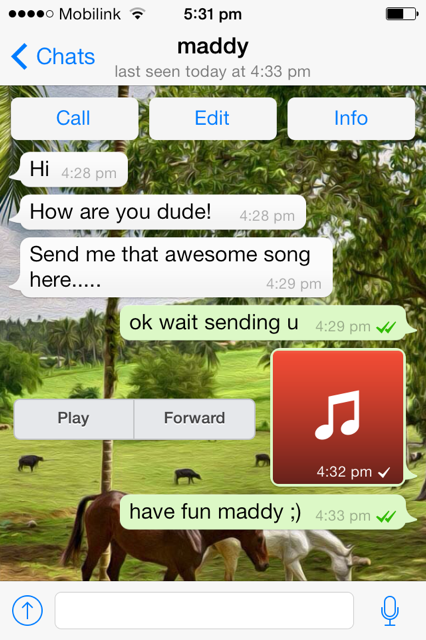