How to Stop Hackers from Hacking your Webcam in Windows?

Posted in Tools & gadgets • 8 years ago • Written by Hammad Rafique • Comments Off on How to Stop Hackers from Hacking your Webcam in Windows? 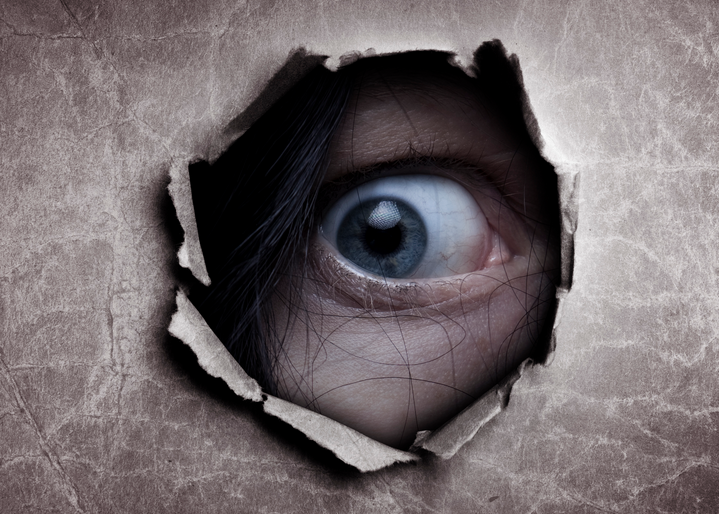 With an immense growth in IT and Online World, dangers to privacy  have increased. In our daily routine, it’s usual now to have news about people becoming victims of hackers and black mailers. If we go back in time, when technology wasn’t this much advanced, people were just using internet and gadgets to satisfy their needs regarding communication and to make their daily routine’s work more automated and easy; it’s a myth that everything with advantages have drawbacks too, with more benefits internet brings more dangers to privacy and confidentiality.

The worst type of hijacking youngsters are facing these days is the unauthorized access to webcams. I’m also a victim of this, because I wasn’t aware two years before that Windows’ PC isn’t as much secure as I think.

It was the worst thing happened to me two years back, one of my friend(A hacker) sent me an image file and asked me to open it, according to him it was his new girlfriend’s picture. For a while, I thought that why he is sending picture of his girlfriend to me, then I received the picture and opened it because I trusted that guy!

After a good discussion of half an hour, I went to sleep and next day I started using my laptop just like my daily routine. While using Facebook, I noticed that my webcam’s flash light is turning on by itself, it was strange for me because the light only turns on when I turn on my webcam. The same thing started happening again and again and I ignored it by taking it as an hardware error with my webcam.

The story took a turn and I was shocked when I saw that somebody hacked my Facebook account, it was annoying for me and I immediately contacted the Facebook support and restored my account with my email ID; but it was too late because all of my posts and friends were deleted from my account. That was the worst day of my life :(.

Few days later, I came to know from one of my other friend that the same thing happened to him after receiving a picture from that hacker friend. We both came to know that it was his satanic act and the thing he sent to both of us was a spyware that was running in background of our Windows PC.

Strange thing for me

I was using one of the most popular Antivirus software for Windows along with Windows’ default firewall. It was strange for me that how my Laptop was hacked, but here I read that antivirus software can’t detect more than 80% of spywares and malwares. Moreover, government’s secret authorities also have access to your webcams, as said here that they can turn on your webcam without the indicator light.

It’s has now become a business of black mailing for some groups, they capture videos of youngsters and black mail them for money or something else, you can check out these real life suicide attempts of teenagers and imagine that how much privacy is important. 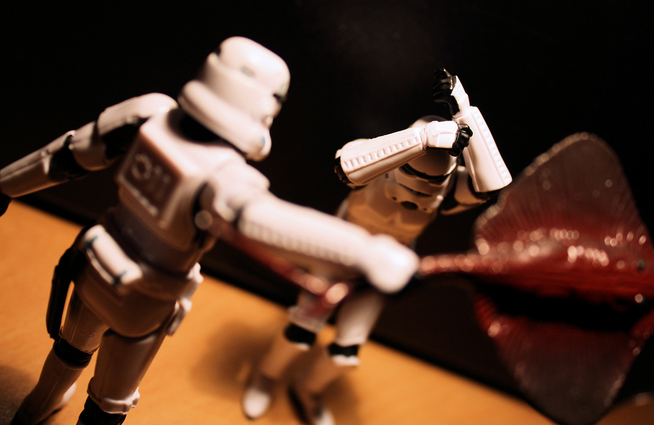 After going through a thorough research I came across with an incredible webcam blocker tool, that can stop any kind of person, hacker and authority from accessing your webcam. Furthermore, it can also stop others from accessing your machine’s microphones so it’s the easiest and one click method to secure your webcam from being hacked by someone. Just download and install this tool and follow the instructions available on webcam blocker pro‘s website and you’ll be safe from being trapped by hijackers.

If you do have an iOS device and want to make its hardware and software secure from damages then follow this guide.

If you’ve any other anti-spyware or antivirus software that can help anyone to block webcam hijackers then let us know via commenting on this article.

Nowadays, video editing is something that has become very familiar. Previously we noticed that only the professionals used to edit videos with sophisticated...