How to Show This PC, Control Panel and Network icons on Windows 8 & 8.1’s Desktop 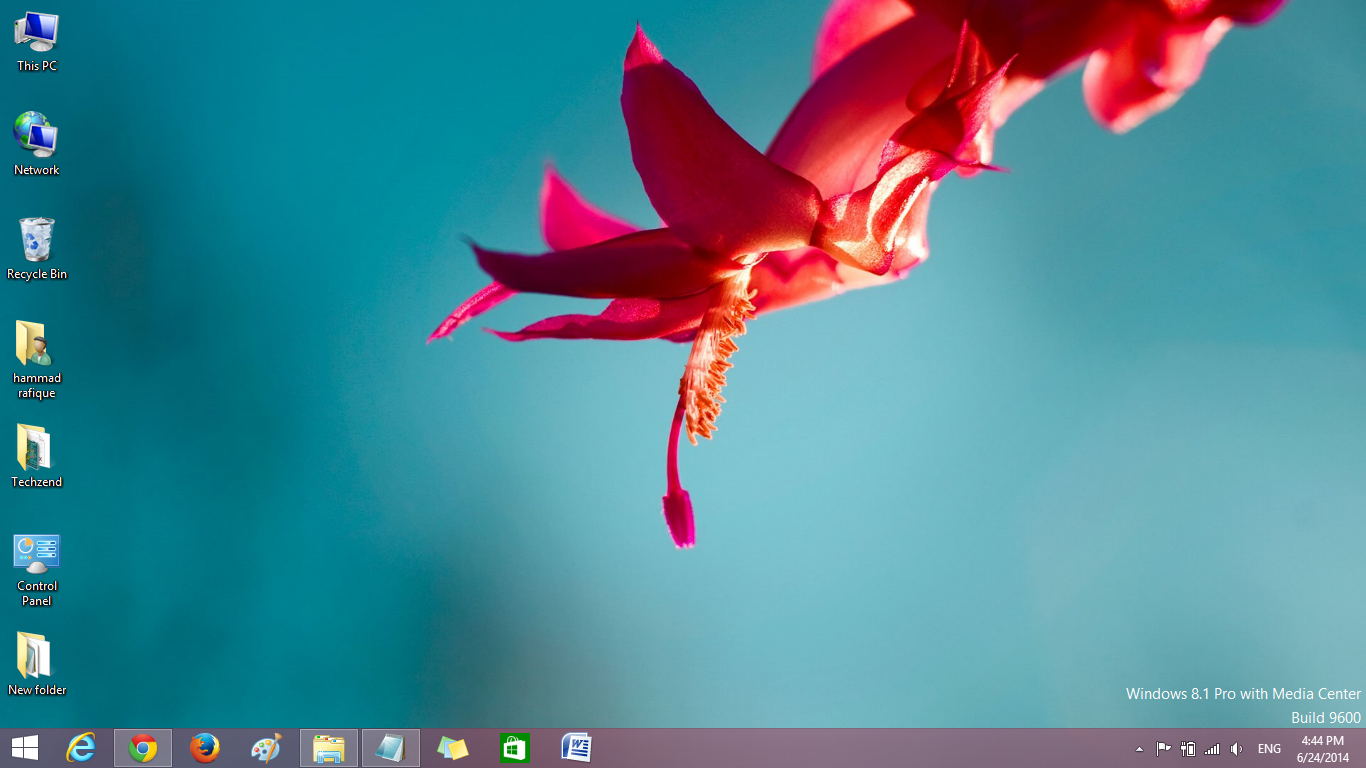 My computer is known as This PC in Windows 8x, and it’s not available in the taskbar by default. Things like missing important icons from desktop, irritating aero shake feature and password reveal button forces Windows’ 8x users to downgrade to previous Windows versions. The good thing about Windows 8.1 is that MS has added many user-friendly features in it that were not available in Windows 8. Option to show important icons is also available in Windows 8.1, but it’s not enabled by default, you have to follow this guide if you want to get This PC, Control Panel and network icons on Windows 8/8.1’s desktop screen.

Below are some simple steps to show important icons on your Windows 8x desktop screen.

Show This PC, Control Panel and Network icons on Windows 8/8.1

Here is no need to change configuration via group policy editor or registry editor, because Microsoft has added this functionality in desktop screen’s customizations.

Step 1: Go to the desktop screen of your Windows 8/8.1 and right click on it. You will get the option of “Personalize” in the right click context menu. Click on it. 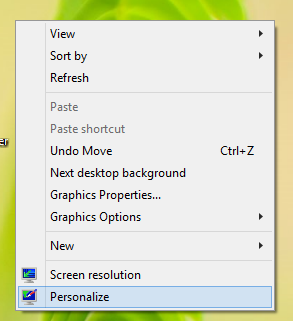 Step 2: Now a new window will appear on your desktop screen showing configuration panel for your desktop. From here you can perform various desktop settings like changing wallpaper, themes and much more, but we’ll only learn here that how can we add important icons to the desktop screen. In the left navigation pane click on “Change desktop icons” option.

Step 3: After clicking, a window will appear with title “Desktop icon settings”. You’ll see the option to show icons on the desktop screen and this option allows you to add icons of This PC (My Computer), Control Panel, User’s Files, Recycle Bin and network. Mark the radio button of icons whom you want to show on desktop screen. Click apply and OK!

Your desired icons will be shown on your Windows 8/8.1 desktop.

Tip: You can also change picture of icons for This PC (My Computer), Control Panel, User’s Files, Recycle Bin and network from desktop icon settings by clicking on “change icon” button.

If you have any other easy way to add icons to desktop, then let us know by commenting on this article, we’ll surely add your way in this article.