Yeti and RTIC now are big names in the coolers industry and RTIC entered in the market with low prices and better features. Obviously that harms market share of other manufacturers but the most effected was Yeti coolers because of similar but better designs, features and low prices. If you check reviews of RTIC coolers you’d find them better than Yeti coolers. 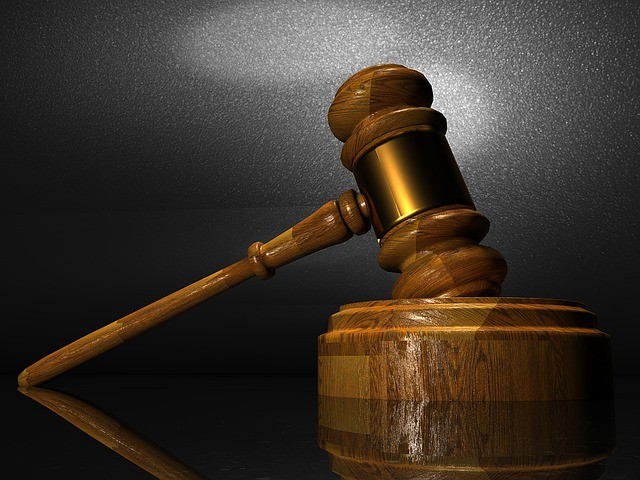 Because of similar design and features, Yeti coolers filed a lawsuite against RTIC coolers on march 2, 2016. It claimed that RTIC’s designs of 20 and 30oz tumblers are same as Yeti’s ones. This one wasn’t the only claim, they filed eight more claims against RTIC.

RTIC Coolers asserts that it “does not advertise, promote, sell, offer to sell, and/or distribute any `tumbler’ products,” nor any other drinkware. (RTIC Coolers’ Mot. to Dismiss at 1; Dkt. 11 (emphasis in original).) Instead, RTIC Coolers argues that the website on which the allegedly infringing products are sold, RTICCoolers.com, is not operated by RTIC Coolers, but by two other companies—RTIC Web Services, LLC (“RTIC Web Services”) and Corporate Support & Fulfillment (“CS&F”).

After the resistance and the above statement, Yeti named the other five defendants in the case i.e. RTIC Web Services, CS&F, RTIC Drinkware, LLC (“RTIC Drinkware”), John Jacobsen, and James Jacobsen.

Rest of the details are here.

The case is still under hearing and on December 14, 2016 the last filing was done. But it haven’t affected RTIC’s business operations in any way.

Note: All of the above points are my own opinions, I’m not linked with any of the brands in any way and the information is just a personal opinion at techzend.com.

5 Ways to maximize your Digital Kanban Board

Kanban tools are becoming more and more capable. Instead of offering a simple way to manage Kanban cards, modern Kanban tools running in the cloud...

Types of Google Ranking Drops and How to Deal with Them

Google ranking drops can be quite annoying phenomena. On the one hand, you may be doing a lot on the SEO front but still, fail to make an impact on...