Of-course we are using cellphones to shorten the distances by calling each others. In past, cellphones were used just to fulfil the need of communication, but now cellphones are more smarter than computers. Nowadays people are using Smartphones to capture images, use social media sites, search locations, surfing internet, enjoy free messengers and much more. Because of these secondary necessities, people have forgotten the primary need of the cellphones, that’s communication.

Today, one who goes to buy a cellphone searches for a phone with excellent camera, graphic, sound and other media related stuff, but he ignores the quality of its caller, dialer and reception. Because of this ignorance people face worst quality communication service with better media features, totally waste of money.

Similarly, iOS devices including iPhone, iPad and iPod touch have some quality problems with their dialpad. Today when I was dialling a number of one of my friend, I stuck when I tried to search his cell number from the dialpad. It was annoying for me because my iPhone 5 has excellent camera and other features but iOS running in it made me anger.

Because of this issue I found an awesome jailbreak tweak that is called “HandyDialer”. Just like its name, it’s really handy and makes your dialpad user-friendly. When you dial a number, HandyDialer helps you to search contacts directly from the dialer with the help of digits. I know it’s really unique, but as you know that every number on your dialpad has assigned letters and when you press a digit on your dialer it finds contacts for letters assigned to that digit. For example if you want to search for a contact name “Hammad” then you’ll dial these numbers “426623”. 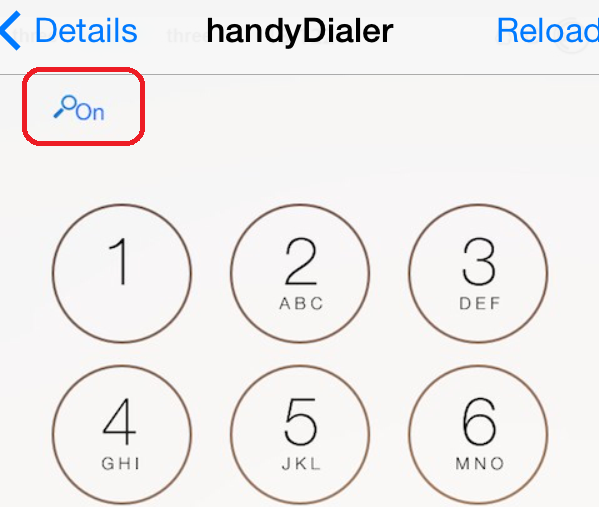 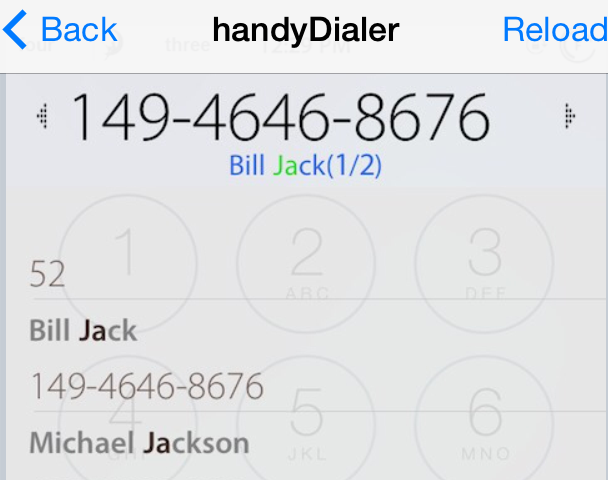 Moreover, HandyDialer tweak will add a T9 keyboard in your dialpad’s panel on the upper left. You can search any contact directly from the dialpad seamlessly. As I said before that this HandyDialer is more smarter, it will try to search for contacts, no matter in what sequence you’re typing letters or numbers. 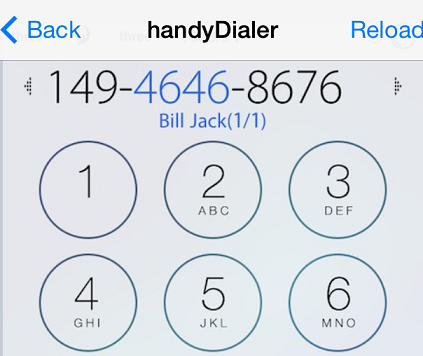 Furthermore, this tweak supports English, French and German languages. You can also add and delete contacts from your dialpad straight away.

Get this awesome tweak from Cydia store in just $3.99, it’s compatible with iPhone 5, 5c and 5s running iOS 7.x.x. HandyDialer is quite expensive than other tweaks available in Cydia, you can backup your jailbreak tweaks and apps to protect them in case of any iOS failure with this handy guide.