Magisto Adds Music and Graphical Effects to your Videos on Android

The advancements in the realm of technology have left us confounded and baffled. Over the time, we have been witnesses to significant technical augmentations that have literally altered the course of our lives. The grace with which mobile technology has progressed, is something to remark upon.

How the simple phone transformed into an arena of ample opportunities has made living in this world, an easy charge. Internet and application on these phones, tablets and computers have made everything within reach. They have made everything accessible without even learning about it. 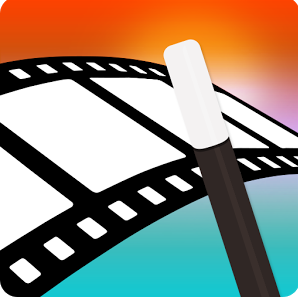 In this category resides the art of video making. The action that requires a lot of experience, practice and knowledge, can now be accomplished by the flick of a wand. Just by installing Magisto Video Editor and Maker, beautiful videos can be processed. The application has the ability to deliver great effects and it does not even require the user to learn the basics of video making; it does all the work for the user.

Magisto, with its easy management is the perfect antidote of a boring video. Every sour and old video can be transformed into something that is magical and has an aura of mystique revolving around it.

The application begins by asking the user to log in or sign up with their Facebook account or email address. If the user just wants to begin without signing up to check out the features, the app provides complete access. For the users own benefit, a video can be taken from the gallery or a new set of videos can be taken that can be edited with Magisto.

If the user takes the option to use videos from the gallery, the entire array of videos present in the device will be illustrated. Whether the clips are taken from the camera, downloaded from the internet or transferred from another device; the app doesn’t care and drenches its’ interface with every available clip. The app also gives the rare chance of utilizing videos and clips that are stored in the Google drive. The video picker is oblivious to the format of the video, thus offering another edge to the customer.

However, picking the video from the interface of the app can be a very wearisome task. If the number of videos is limited to a minimal figure, it is not a problem. But if the number of clips reaches a healthy figure of fifteen or twenty, it is suffice to say, the wearisome tasks become horribly dull and lengthy!

On the other hand, if the user chooses to record videos at that moment, the Magisto reverts to its camera recorder. A user can film as many videos as he wants; the clips are collected one by one on the top right corner of the display. They are accessible and can be changed, edited or even deleted. For a good video, 45 seconds is advised to be the best time.

After the clips have been selected or recorded, they are taken to the next level, which requires the task of choosing a theme for the video. The app offers twelve themes, which include themes with titles such as “Fashion”, “Street Beats” or “Let’s party”. 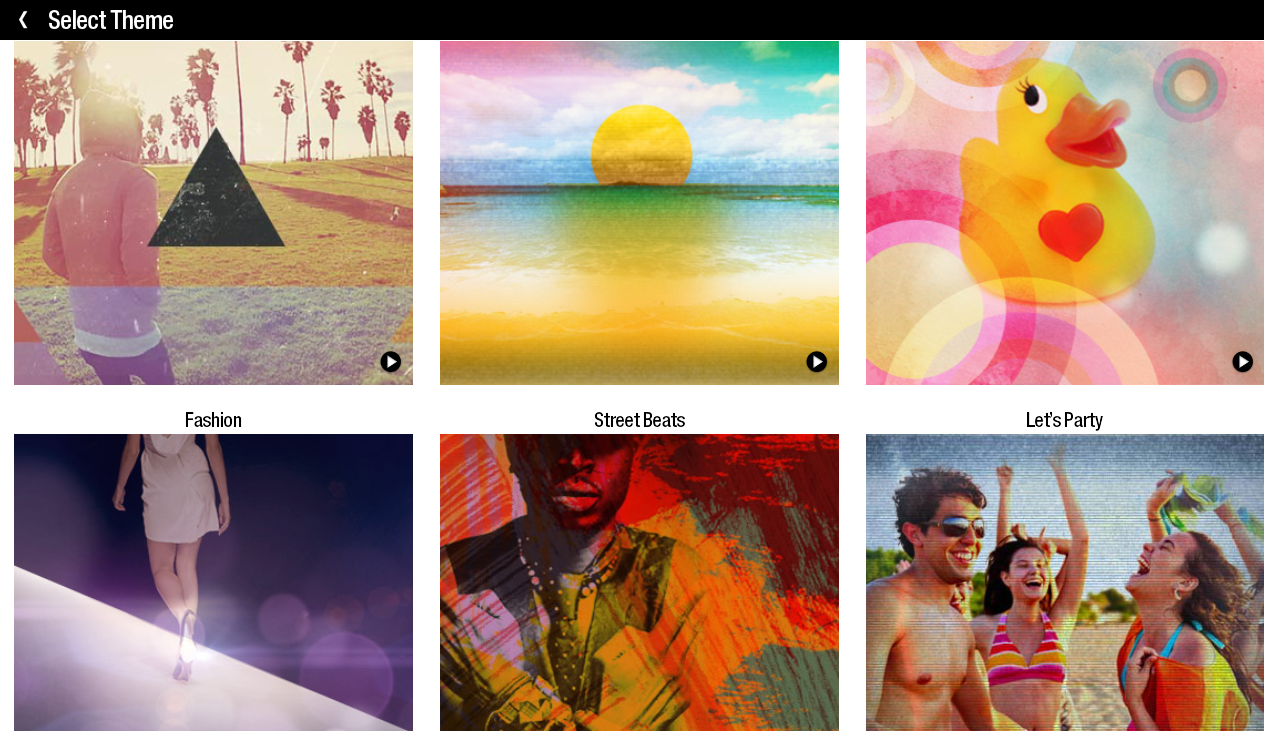 After selecting the theme, the music collection is presented from which a song is chosen. Every soundtrack is set according to the theme which allows the production of a striking video. Many of us are music geeks and love to play our favorite songs on Androids. If the music choice is not acceptable, the users can always upload their own music collection – but the part of the song that will be played, is determined by the app. 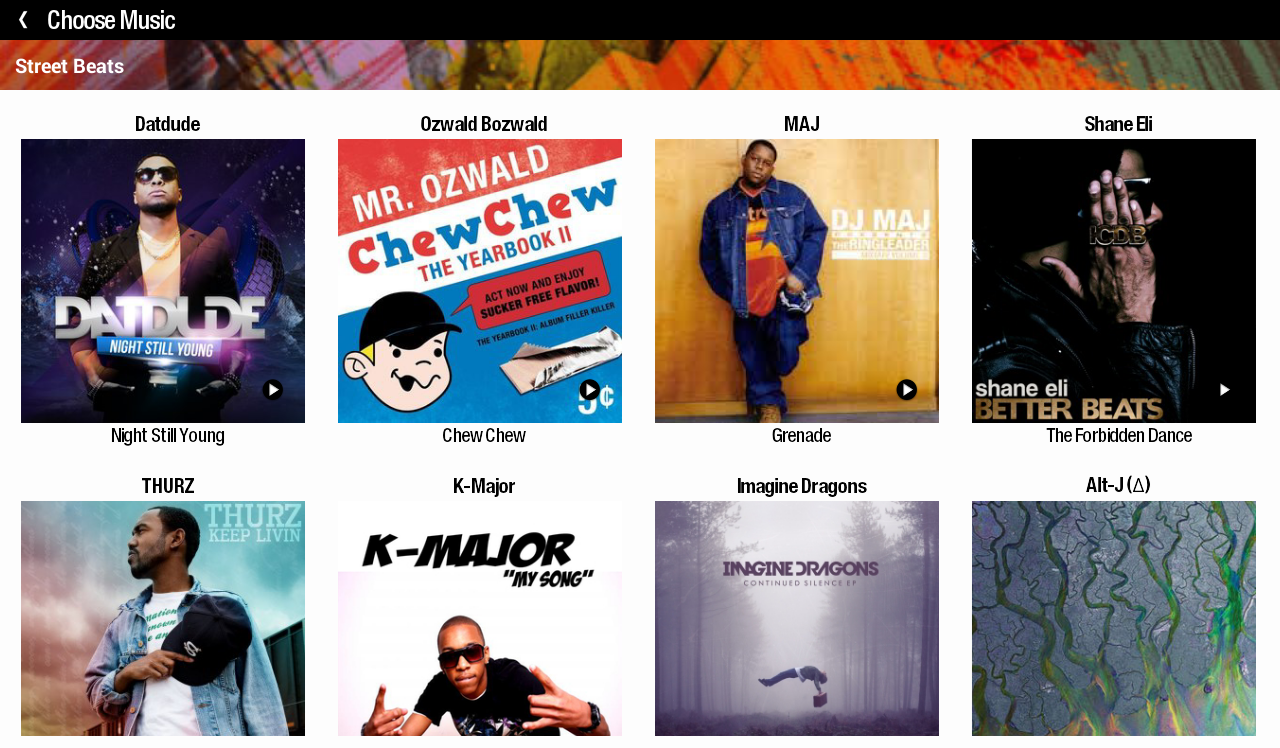 Magisto is the enchanted answer to classy videos that everyone has been searching for years. The app creates beauty out of stale meaningless videos, giving them the professional touch every video yearns for.