Best Games for Android Users to Play in Spare Time

Current and upcoming Android devices are mush more advanced than previous Android devices, because these are having better graphics and a much faster Android OS i.e Android 5.0 Lollipop. Teenagers are keen to play games on Smartphones and now the time has changed because most of us don’t like to play games on consoles; the same graphics and games are being enjoed by yougnster these day on Android and iOS devices. These Android Smartphones are the new computers because their RAM and CPUs are equally faster just like laptops; that’s why these Android devices can easily run a game just like Xbox and Playstation.

I’m presenting some best Android games that have excellent graphics and physics running in them and are suitable for teenagers and kids in 2015. 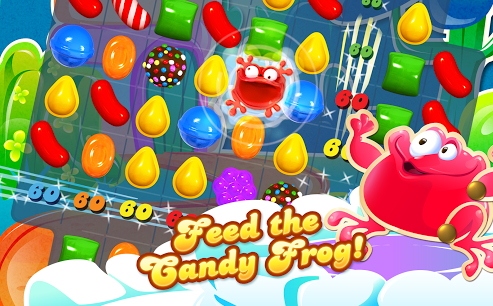 Candy Crush Saga, released by the developer game, is a match-three puzzle video game. Due to its vibrant and attractive features and themes, it has gathered a wide range of enthusiastic users in a very less span of time. The continuously increasing number of levels catches the players interest too. 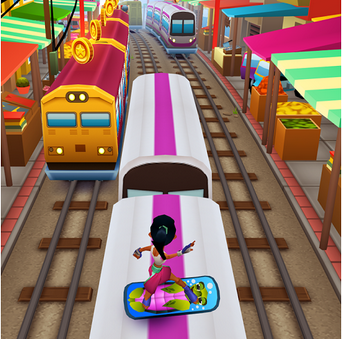 One of the immensely addictive games, Subway Surfers is a never ending runner game. Holder of a profound amount of fame, it can be easily played in short bursts, anywhere and anytime, as it does not even require much introduction. 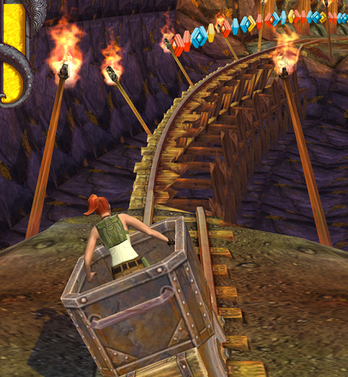 Temple Run 2 has an easy control system. It is an endless runner game too, although the player continues to play only until the character of the game falls off the temple or its eaten by the monkeys. 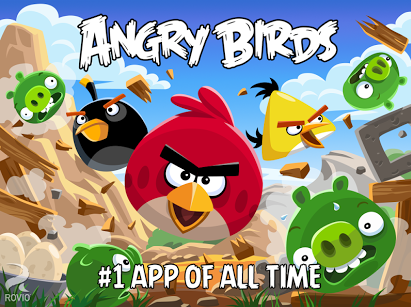 Developed by Rovio, it’s a fun-filled and pleasant game which attracts every age-group to itself. These birds are symbolically known to be angry in nature as a tribe of green pigs keeps stealing their eggs. The graphics of the game are commendable along with the option of zoom in and out. 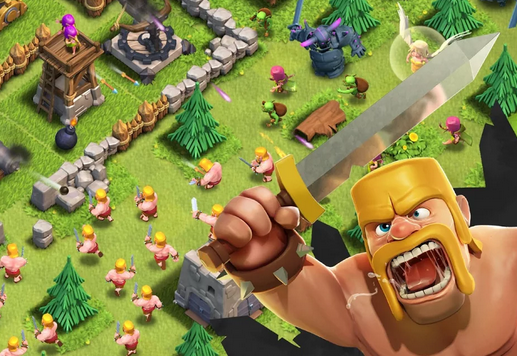 It is a strategic action game. The player is supposed to build a village and populate it with everything the warring tribe he/she is leading might need. It is a superb game, with more nuance than most give it credit for. 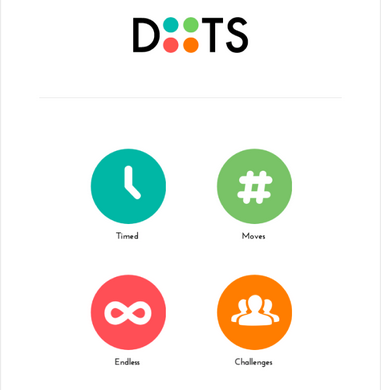 As Dots is available for android too now, the basic theme of the game is creating connections. As simple as it is, it is just about connecting two or more same-color dots together, thus collecting them in process. Just few minutes are consumed, and Dots provides you with enough entertainment.