Posted in Tools & gadgets, Windows • 7 years ago • Written by Hammad Rafique • Comments Off on Best Free Antivirus Software for Windows 10/8/8.1 in 2015

With the increased usage of internet for both in our social and professional lives the risk of our system getting affected from virus has also increased. Virus is the most famous computer attacker, it’s a program which spy or infects files that harm your computer or leaks sensitive data. Most spywares type viruses are used to transfer data from our system to another by using internet. To save you from becoming victim of these malwares, spywares or hijackers; installing an efficient Antivirus is the best option for you. A good antivirus not only prevents and detects your system from these viruses but also removes any harmful malicious programs from your computer. Many good antiviruses are available free of cost to save your Laptop or PC from getting infected. Here I would like to suggest you some top antivirus software for Windows 10, 8 and 8.1. 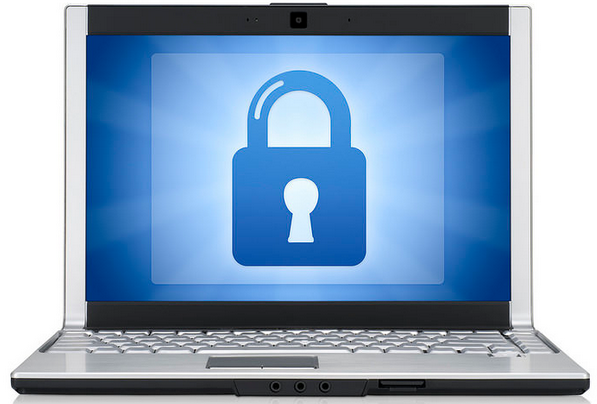 Best Free Antivirus for Windows in 2015

Also read: How to Stop Hackers from Hacking your Webcam in Windows? 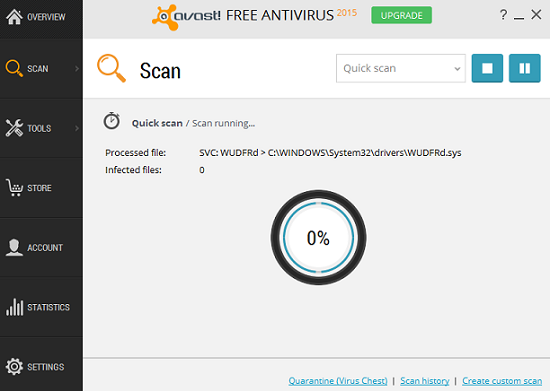 AVAST is the best antivirus for windows that protects more than 220 million people and businesses Worldwide. it protects your wireless and routers from hijackers and saves you from malicious programs. Browser cleanup, software updater and remote assistance are its primary features. They help your system to remove infuriating toolbars from browsers, update you software automatically and helps you to search on internet in better way. Intelligence antivirus and silent firewall serve as a shield between user and malicious data software.

ZoneAlarm antivirus is a layered security antivirus with a solitary interface. Its user interface is handy and you”ll not face any inconvenience while cleaning your system from malicious programs. Two ways firewall protection and anti-spyware engine detects, blocks and make your laptop inaccessible for hackers and never let them to grab your personal data from system. Unlike conventional antiviruses an advanced firewall is added to stop new attacks, that keeps updating itself with latest virus signatures automatically. It ensures your security and privacy and keeps check on your private browsing data. it also alerts you if any changes happen in your system’s core files. 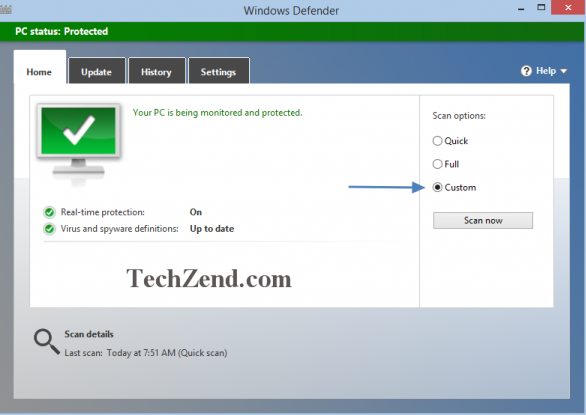 Windows defender is a built-in antivirus software that help you to protect your machine from any type of malicious program, it’s powered by Microsoft itself. It’s excellent for protecting system from spywares and viruses, because it comes with a free firewall. Spyware is a special type of software which is designed to steal your passwords and any other important information. Install Windows Defender for a drastic reduction in spam and spyware attacks. it’s compatible with Windows 10 and Windows 8. 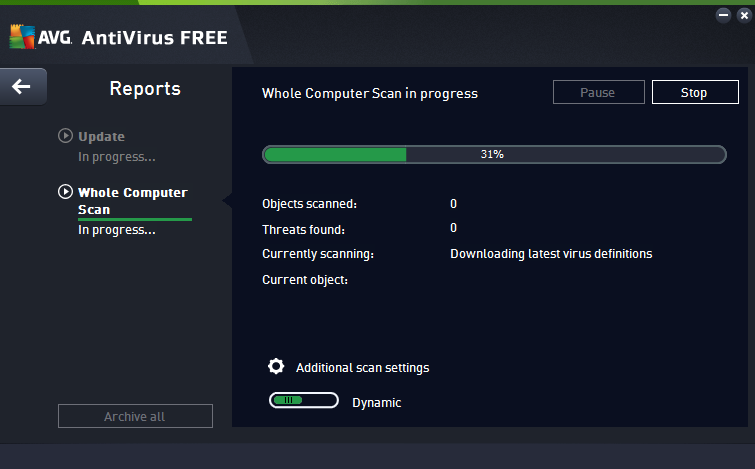 When virus affects your laptop it drastically decreases its speed. It can be due to downloading corrupt files having viruses in them. AVG troubleshoots all such types of problems and blocks spyware, malware and other malicious software from being downloaded in your PC/laptop.

For all Windows versions: 14 Best Antivirus Software for Windows

To prevent tracking, its security system automatically deletes suspicious files and provides you link protection, and scan all web searches from search engines and social media searches too. 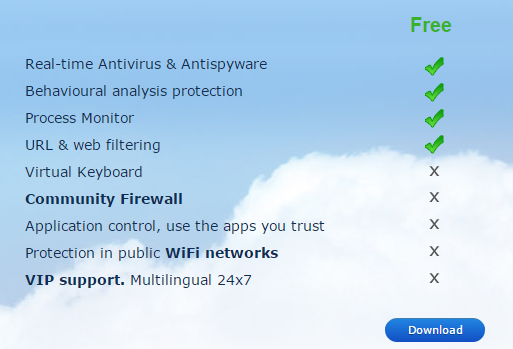 It’s a 100% free antivirus to secure your system from virus and suspicious data. It doesn’t let you open emails and files received from unauthorized sources. Panda Antivirus scans your complete system and eliminate all suspicious threads from your system quickly.

Some of the Antivirus software may not work with Windows 10 because this Windows version will be available in April 2015. If you face any issues regarding download and install of these antiviruses, please let us know via commenting on this article.