Today iPhone 6 has been launched by the IT giant Apple and it’s the biggest release ever by Apple and also I admire it. Personally, my thoughts were that iPhone can’t beat Samsung’s Smartphones but today I admit that I was wrong. Now Samsung should be aware that Apple has launched a new competitor for Samsung’s phones, that is iPhone 6 plus, yes you hear right, it’s iPhone 6 plus that is something more than iPhone 6. Apple has introduced iPhone 6 in 2 models that are iPhone 6 and iPhone 6 plus, I’m personally loving iPhone 6 plus so I’ll only discuss its premium features in this article with images.

Without any ado, let’s discuss iPhone 6 plus features.

Mama Godzilla of all iPhones

I currently have iPhone 5s and its screen is smaller than Samsung’s galaxy S2 and I can’t enjoy the real fun of a large screen phone. Now Apple has introduced iPhone 6 plus with 5.5-inches screen and it’s a open challenge for Samsung’s note series to get ready to have an intense competition with this giant. It’s just like “the Godzilla is going to hit the huge creature, that’s Samsung’s note”. I hope after watching the iPhone 6 plus your reaction would be like this:

Now have a look on this awesome big screen iPhone. 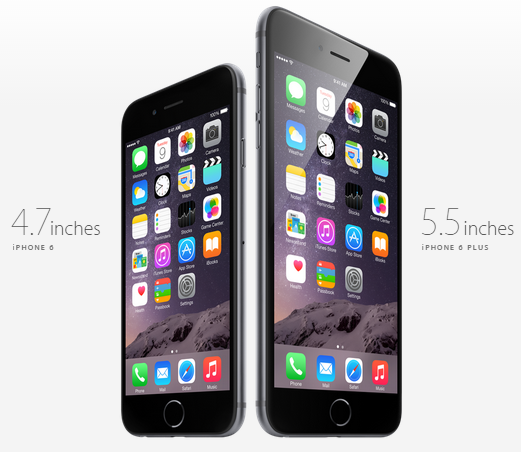 Apple is creating bigger screens but it doesn’t mean that Apple has left its forte of making thinner devices. iPhone 6 plus is thinner than iPhone 5s, you can easily carry it. iPhone 5s’s width is 7.7mm and iPhone 6 plus is 7.1mm thick. So, you can guess the grace it carries with it and I personally think that it’s going to suite best to elite class people.

Now iOS users having iPhone 5s would feel like two men sitting on one chair, because the highest storage space Apple was offering for iPhones till 8th September, 2014 was 64GB, now iPhone 6 plus brings 128GB of incredible storage space. So you can now store hundreds of full length movies in it and if I talk about songs then numerous can get into your iPhone 6 plus’s RAM.

A8 Chip Processor with a Supporting M8 Coprocessor

Yes you read the above heading correctly, iPhone 6 plus features A8 chip that’s faster than previous iPhone’s versions and also the coprocessor will help you to improve your device’s performance by supporting the A8 chip in case of any heavy loads. 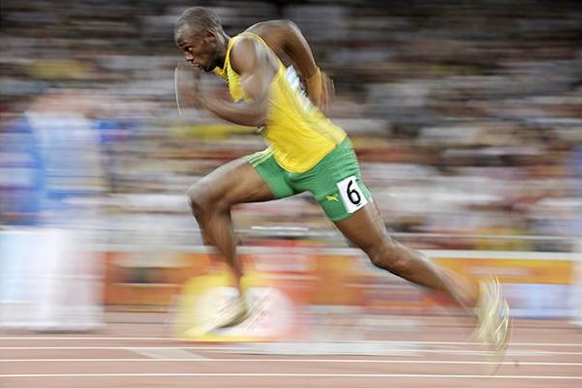 Feel Your Finger Magical One

You’ve seen in movies when some witch shake her finger and makes the person frozen, which is standing in front of her, iPhone 6 plus isn’t going to do that but going to provide something that is a need in today’s World; now you can pay for everything with the use of fingerprint sensor because your can sync your plastic card with your fingerprint sensor and with the help of that you can simply pay in just one tap. Moreover, you can now approve purchases from any of the Apple’s stores with your finger while previously you were only able to unlock your iPhone with this feature. 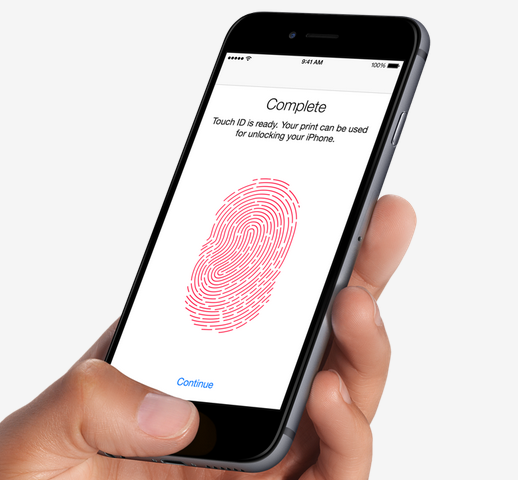