Apple has seeded iOS 8 beta 1 to developers and download links for iOS 8 are available on Apple’s website now. The iOS 8 launch news was expected in the WWDC 2014, and in the keynotes apple unveiled the truth behind iOS 8’s launch. Just like previous years, the developers with an account on Apple’s website can only download these iOS 8 beta 1 links directly. According to BGR, the build number for this first beta version is 12A4265u. 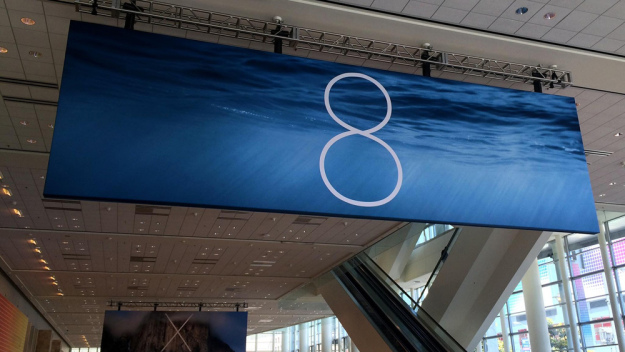 9to5mac has also revealed some ground breaking features of iOS 8, that are: