No matter if you are a bathroom singer or have a knack of singing just for fun with friends; Karaoke Windows 10 apps are here to assist you to fulfill your love for music. Here at this juncture, we are discussing about some of the best Windows 10 Karaoke Apps that will offer some entrenching features to spice up your singing habits. 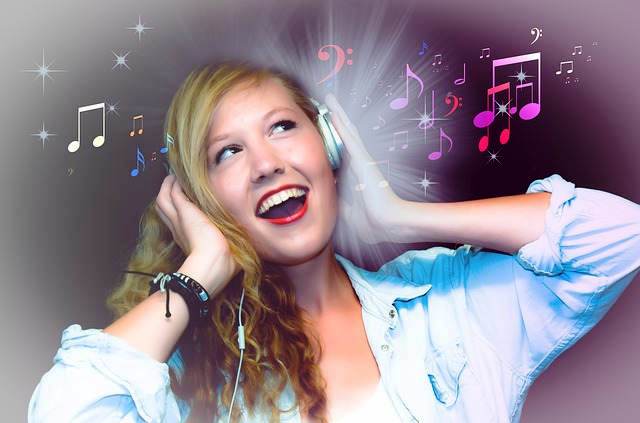 Moreover, these apps will also let you sing along with your favorite artist’s new song following the original lyrics, even record songs audio or videos and share them later. Additionally, will also make available archive of old songs adorned in various categories for users – to sing along and be nostalgic about them.

Red Karaoke is one of the top-notch Karaoke apps available in windows app store, having several proficiencies as far as the singing and recording songs in your own voice with lots of customization. Apps allure users with its interesting features, such as addition of new songs continuously and availability of countless classics songs to sing by the side of its original lyrics or with your own ones too. Other than this, app allows users to sing and record songs in their own voice using your device’s camera with full screen mode, alongside leverage to save and share them online. Furthermore, app provides easy to read lyrics presentation and ability to customize recording that permit users to sing mocking original songs composition or give it your own feel. Overall, app procures all requisites that you need in a complete Karaoke application including jotting your own list of songs for easy access.

Vocals Be Gone is another simple yet prolific Karaoke potent app that allows users all the perks, which are must for any Karaoke app. App is mainly a music player, which can play any type of audio files in full screen mode or in the backend mode with its widget on top. Furthermore, the most beneficial feature of the app comprises of its ability to wave of the original singers vocals from the songs and let user to sing that particular song with some customization. These customization permits user to alter the pitch of the track according to his own consent. Moreover, app allows users to save any track without vocals and record with their own adaptation.

Sunfly Karaoke Online is a unique karaoke windows app among its competing apps if you go through its features. It’s basically a karaoke online video streaming service that permits users to access 10,000 plus songs to listen and manage them according to their genre, artist and playlist from their accounts. Some of the affluent features of the app includes app encompass easy to understand app layout and continuously updated songs library.

Online Karaoke is a low key app, which is under establishment from its developers, but as of now its consumer preview is available to download and checkout.  Currently app has some limited stock features involving various categories of songs to listen by selecting from archives. Additionally, also let users to sing karaoke on their favorite songs to fulfill the lust of exploring that how professional singers sing along the track. The full version and updates are expected by the developers in future but nothing rest assured.

As we have discussed about some of the top karaoke app available in windows app store for Windows 10 users. Although, there are some other lucrative karaoke apps also available for Microsoft’s latest windows 10, but these apps encompass a number of interesting features in regard of karaoke proficiency for users to benefit from.