Apple the global tech giant has finally joined the cabinet of many other manufacturers, who has recently launched their wearable devices. On March, 9th 2015 Apple has revealed its much awaited Apple Watch in a grand event hosted by the apple head Tim Cook. Apple gadgets’ admirers were restless for this release since iPhone 6 and 6 Plus launch, when Apple Watch was firstly announced.

Apple has designed three stunning Apple Watch versions named Apple Watch Standard (Regular), Apple Sport, and flagship Apple Watch Edition for users to pick and choose the appropriate one for them. As per the Apple announcement, these all versions of Apple Watches will be available in market around the World from 24th April, 2015 officially.

Here are the three Apple Watch versions’ features and specifications, run through to know exactly why Apple is calling them “It’s not just with you, it’s on you”.

Apple Watch is the standard version of apple’s pioneer wearable devices release exquisitely crafted with stainless steel material for the compliance of durability and beauty. On the other hand, the display of the Apple Watch standard is protected with solid sapphire crystal for scratch resistance – which is the second most solid material after diamond. The most alluring aspect of this standard apple watch is that apple is making available modern 20 different types of bands for users to decide on the most suitable one amongst all before purchase. 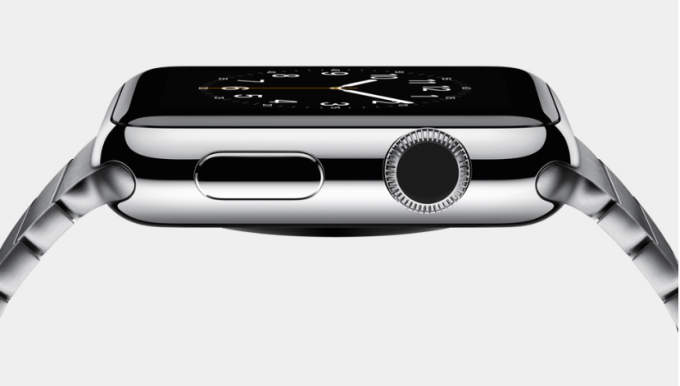 Watch Sport is the second version of apple watch, especially designed keeping in view of sporty youth & workout/fitness addicts. Because watch sport is an amazingly light weight built with anodized aluminum and the screen is protected by rigid Ion-X glass – this use of material has made this version 30% lighter from other stainless steel models. On top of it, 5 diverse funky colored smooth bands made of dense material have also been designed for this particular Apple Watch Sport to embrace it with more stylish look. This makes “Watch sport” a perfect fitness companion for users to wear it on-the-go. 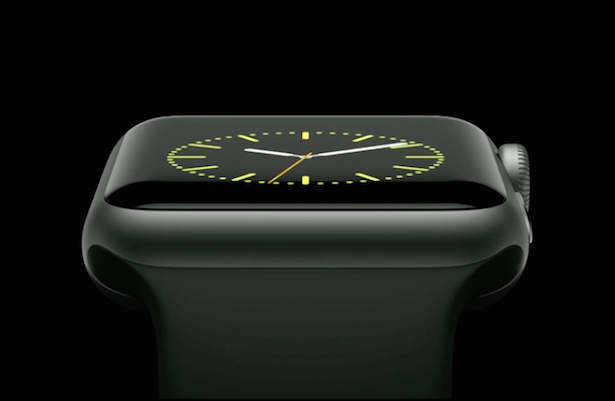 Watch Edition is the limited luxury wearable release by Apple, build with concrete stainless steel material, alongside coated with 18 Karat gold bezels – which has made it expensive too. The display of this elegant watch edition is formulated with sapphire crystal material similar to standard edition of Apple watch making it immaculately designed at the same time strikingly pleasing to the eye. Additionally, this lush Watch edition will be offered in six distinctive bands, which are designed delicately having equally toned neat colors patterns. 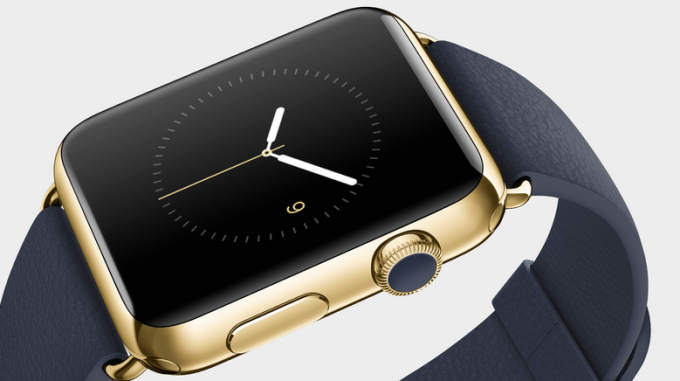 This is undoubtedly the most anticipated gadget release after last year’s iPhone 6 and 6 Plus by Apple. These three versions of latest apple watches are crafted keeping in mind to produce a wearable gadget that would be a personnel thing for its users making sure that they bind a relationship with them. Furthermore, Apple watches are the most productive invention as well, since they are engineered to be part of users’ life like a mini iPhone, digital wallet, workout companion, and a drawing pad for bartering instant drawn notifications.